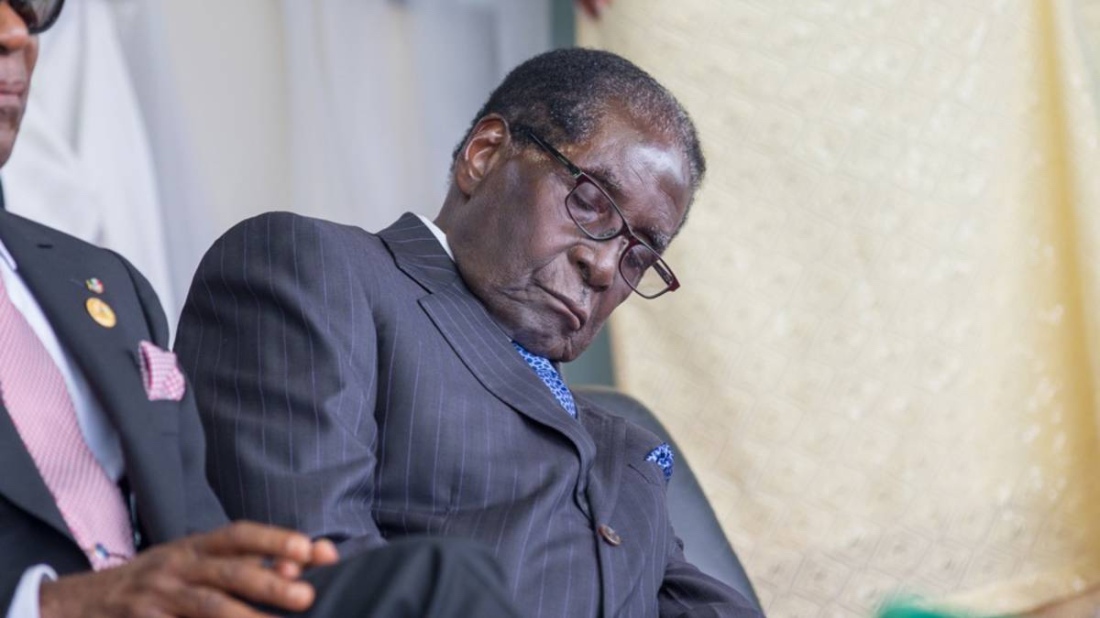 Mugabe’s last days as the president of Zimbabwe before he was ousted by the military.

RIP to (the so called) God father of Zimbabwe Robert Gabriel Mugabe. He was so smart as an academic that’s why he was regarded as the world’s most educated leader, boasting 7 degrees including two Masters. However before he assumed the office he was merely a teacher. His premiership started in earnest and he vowed to be a president for all. As a charismatic leader his speeches were coherent and moving. When I grow up I want to be like this guy, I thought after listening to one of his speeches as a kid. Back then the concept of sustainability was beyond my scope but I listened to his words promising environmental, economic as well as social changes to usher Zim into the new Millenium. Ushering free education as well as free health for all, driving the economy in the right direction as a bread basket of Africa and that. Other African nations used to envy Zim. Tourism was thriving. “I know Rhodesia or Zimbabwe man, I used to come there all the way from Angola to do my clothes shopping”, a guy I met in Portugal wants said. As an adult I began to understand that he wanted a better country for the future generations. As the South American chief Seattle said

“we borrow the earth from future generations”.